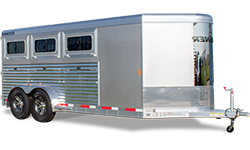 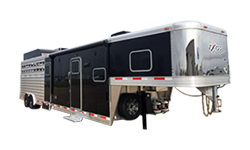 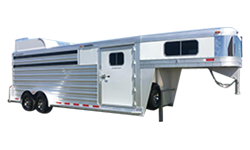 Amarillo (Texas) Tri-State Fair and Rodeo; finished 23rd in the world standings with $56,185

• 2006: Placed in two of 10 rounds at the Wrangler National Finals Rodeo, finishing in a three-
way tie for first place in Round 4 with a time of 7.4 seconds; won the Inter-State Fair & Rodeo

sixth round in 8.2 seconds; placed in two other rounds; won the Santa Rosa Roundup (Vernon,

seconds; finished eighth in the average and won $38,851; finished 12th in the world with

Stampede and the Tour Round and average at the Dodge City (Kan.) Roundup Rodeo; finished

College National Finals Rodeo qualifier in 2003; finished second in the tie-down roping and

6-0, 200...Single...Hobbies include duck hunting and fishing...Parents are Billy and Diana.

His father does offshore work at an oil and gas production plant; his mother is a bank vice

president. He has two sisters…Graduated from Hamshire-Fannett High School in Hamshire,

Texas, in 2001, where he played defensive end on the football team...Appeared on NBC’s

Today Show as part of a special segment on April 28, 2006…Favorite sports team is the

place to eat is Texas Roadhouse, favorite movie is Braveheart, and favorite type of music is

rock…Rodeo idols are Brent Lewis and the late Shawn McMullan.